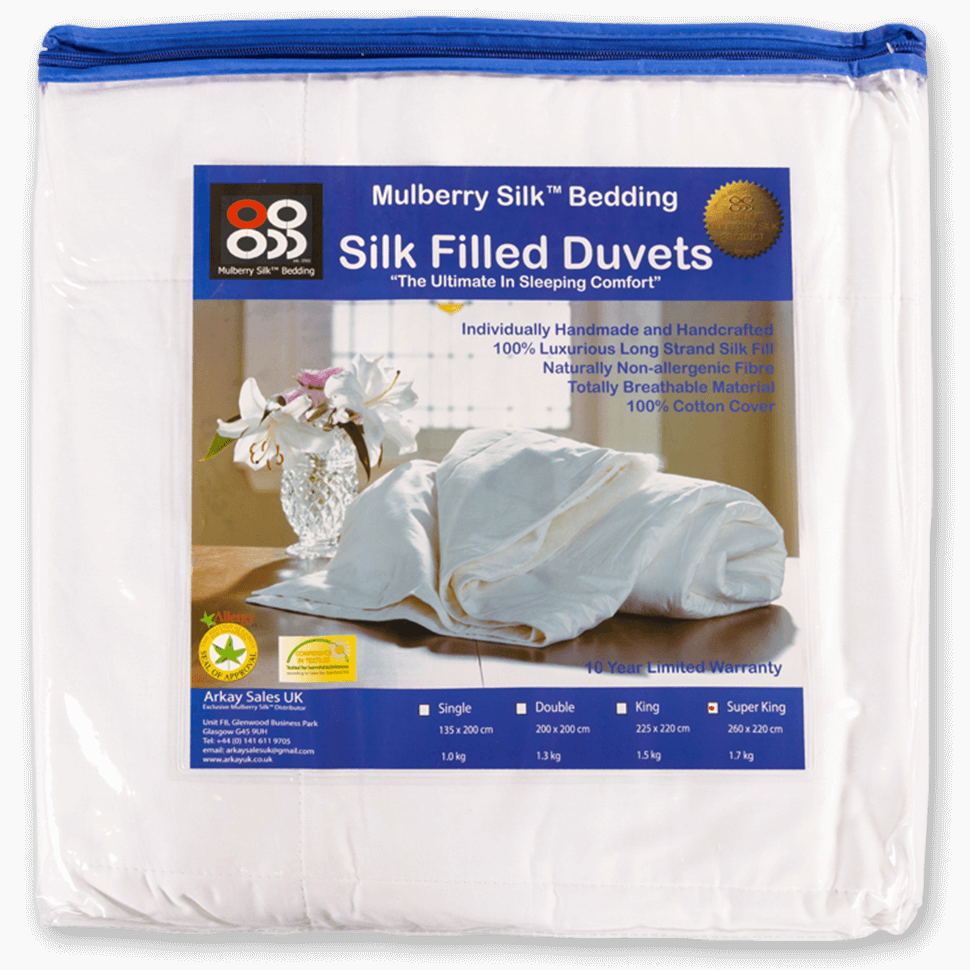 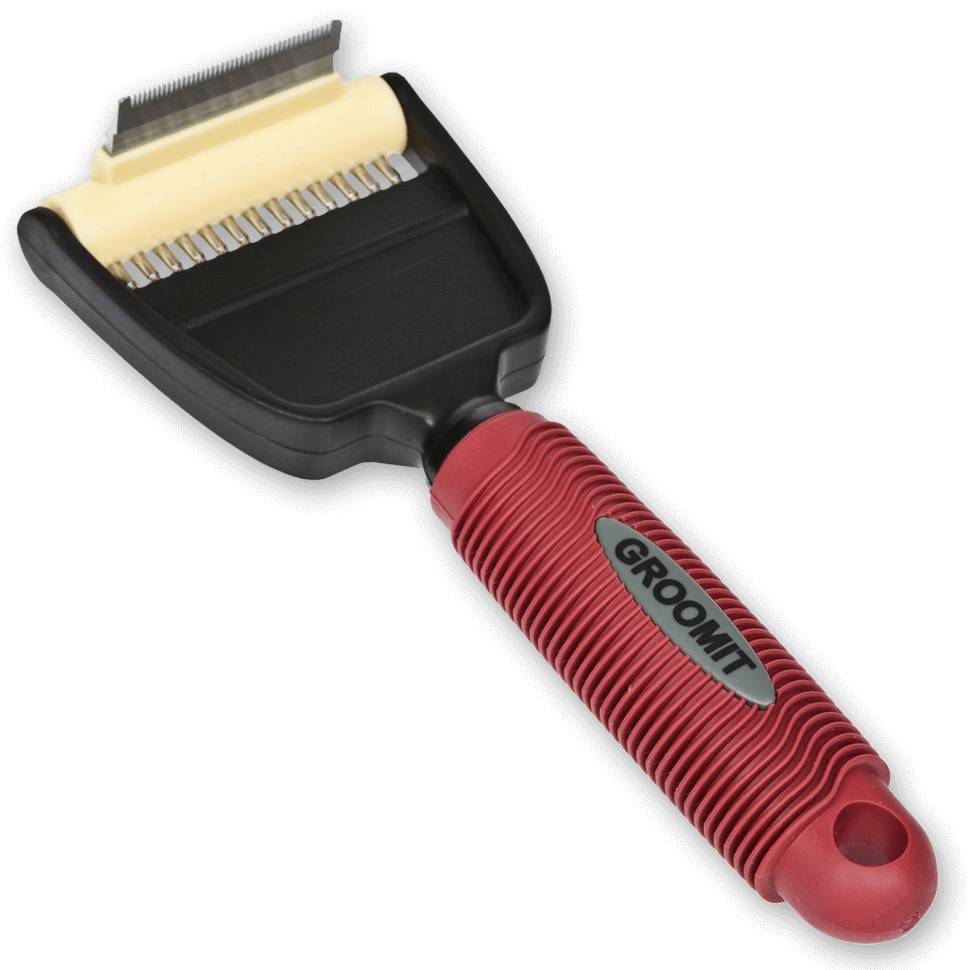 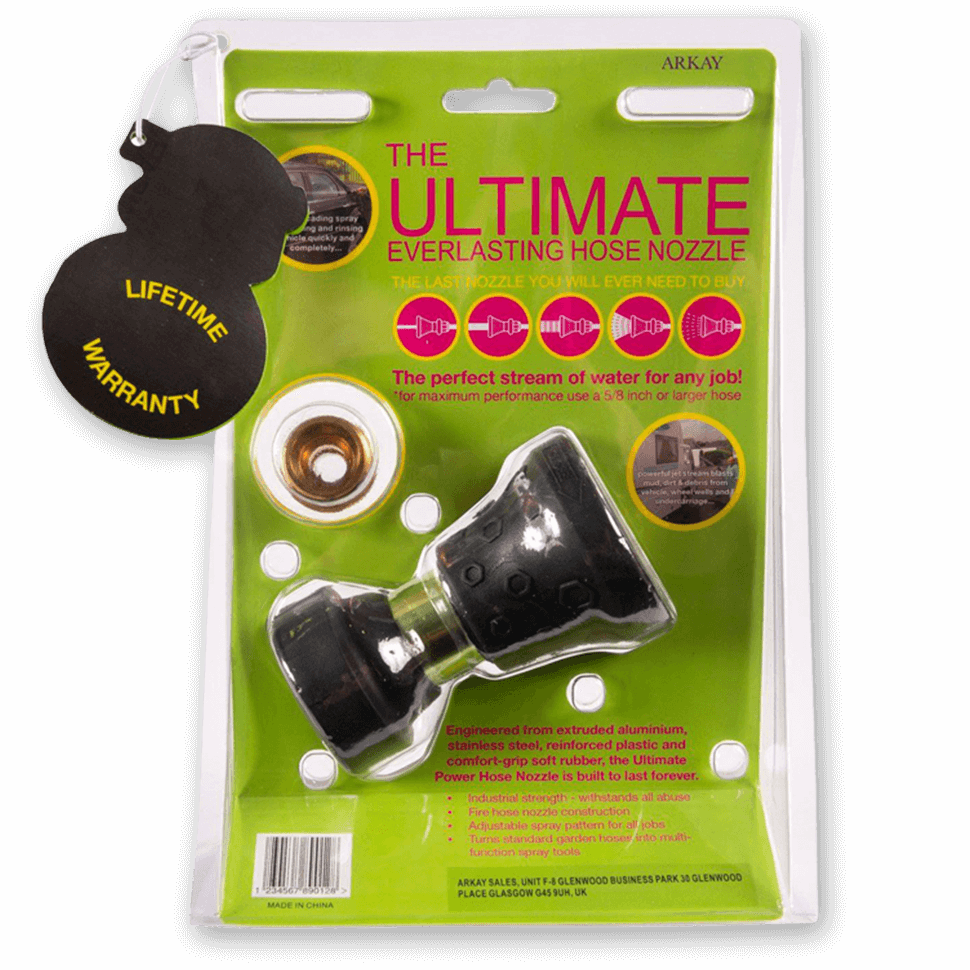 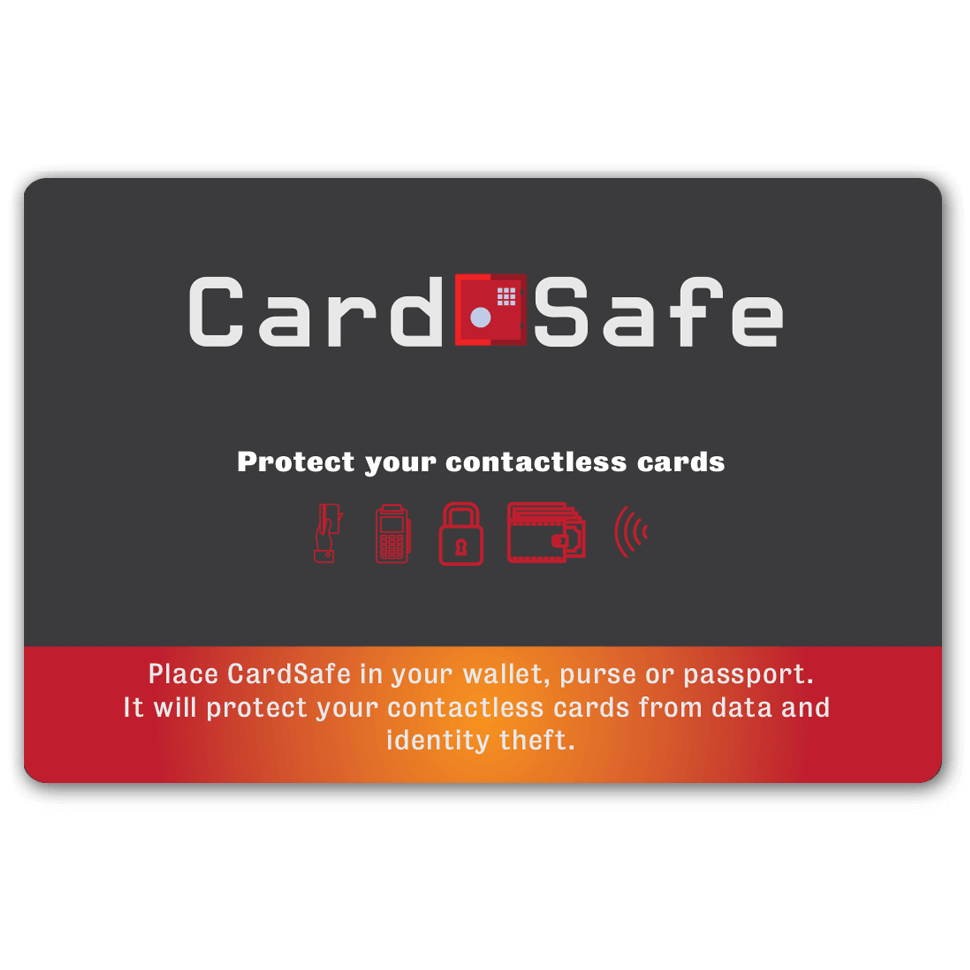 I have been buying products from Arkay Sales for years. Their quality is unsurpassed and you’ll struggle to find cheaper alternatives that work as well.

Hi
I purchased a Mulberry Silk Anti-Allergy King size duvet from Ideal World it arrived quickly. After airing it I used it that night. What an amazing duvet. I like many others who have bought one were probably sceptical as they are so thin, how wrong I was. I was so impressed that I mentioned it to my partner who suffers from various problems including Fibromyalgia and is recovering from Ovarian cancer after having a full hysterectomy and then Chemotherapy. Due to her having hot flushes she very rarely has a good nights sleeps. I have looked at other Mulberry Silk Duvets but nothing is a match to yours. 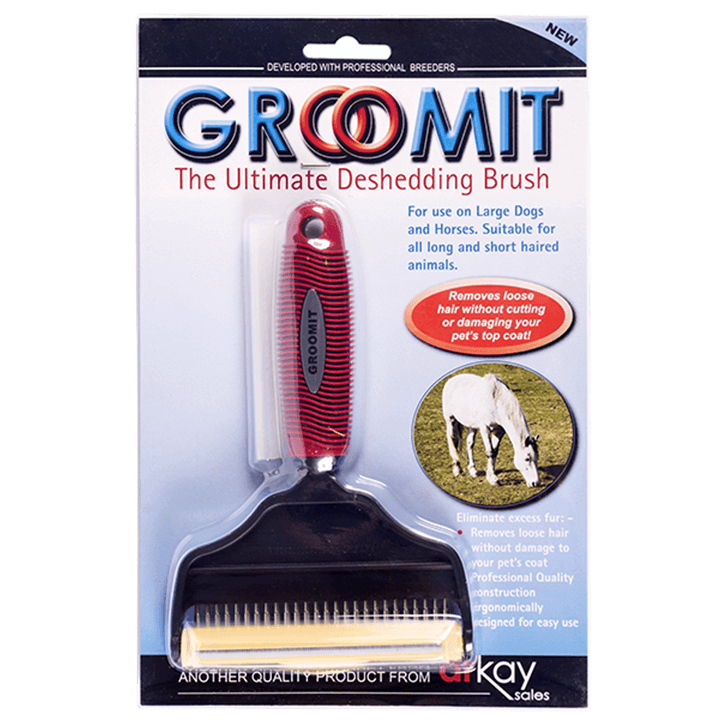 At Arkay Sales UK we believe innovation breeds excellence. We pride ourselves on finding imaginative and well-designed solutions to everyday problems.